PyDev of the Week: Cristi Vlad

This week we welcome Cristi Vlad (@CristiVlad25) as our PyDev of the Week! Cristi teaches cybersecurity with Python on his Youtube Channel. He has also authored some books and writes on his blog. You can see his books there too.

Let's take some time to get to know Cristi better! 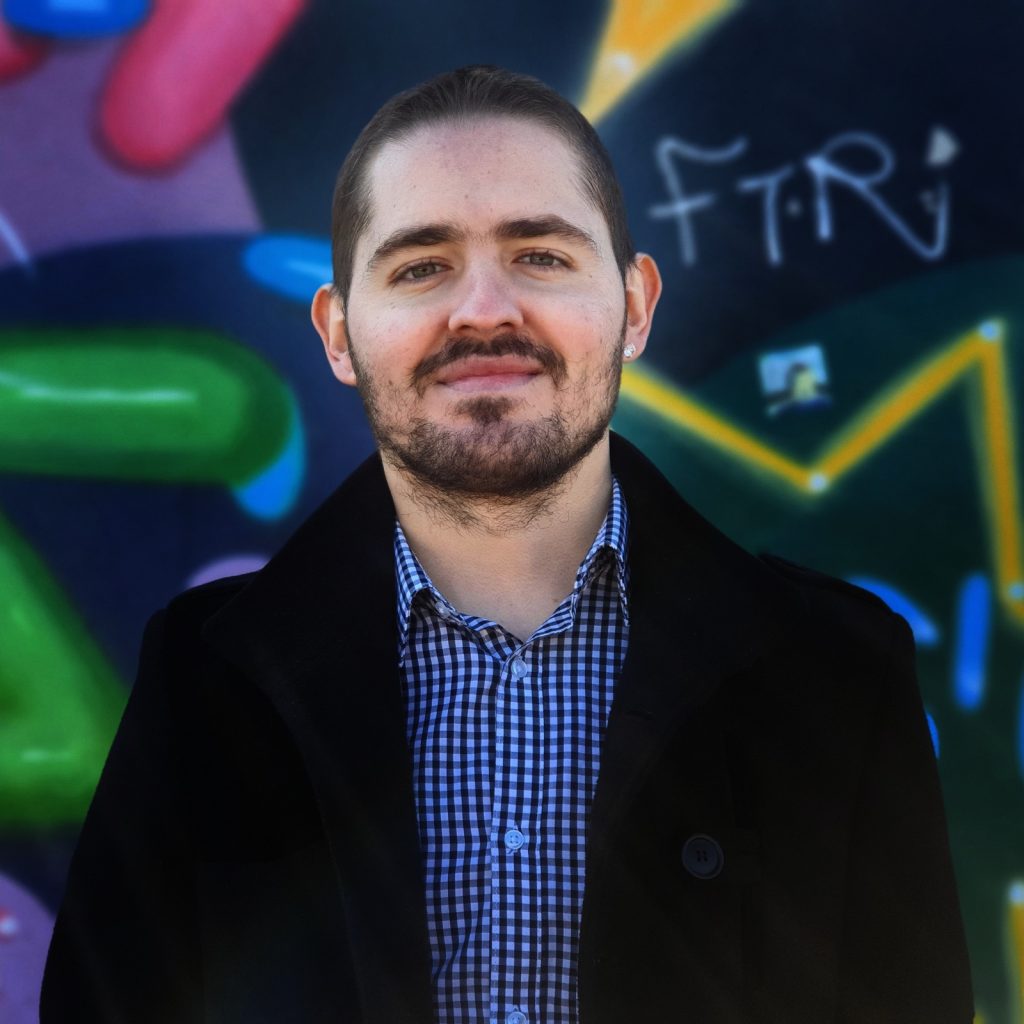 I always loved numbers. With a Master's Degree in Civil Engineering, I decided to pass on a great job opportunity in the field upon finishing my studies and to try my shot at computer stuff.

There was something about the combination of entrepreneurship and improving my physiology that had a hard pull on me. So I began studying how to improve my physical and mental capacity, I delved into biochemistry, human anatomy and the scientific literature of sorts and I ended up writing 7 books on physical improvement.

With an innate curiosity, I always tried teaching myself computer programming but, failed miserably for a couple of times. I tried learning JAVA, as I wanted to also wear the hat of Android developer. This was between 2011 and 2015.

I thought of giving programming the last shot and if I were not to make any progress, I would quit the effort completely.

JAVA was definitely not the way to go for me. It was ugly and unappealing. So my next best shot had to be something clean, intuitive, and very straight-forward. And that was Python. This was 2015 and Python had a well-established community of warm developers.

So I bombarded myself with resources to assimilate Python, with a large emphasis on practice. I practiced a lot on the combination of genomics and Python, using biopython and other libraries. That saved me. I began feeling I wasn't completely retarded when it came to computer programming.

Python is by far my favorite language. However, as I began having a better hold of it, I also explored other concepts, such as Javascript, C++, C, Bash and Assembly.

I am not actively and purposefully working on large programming projects at the moment, but I'm using Python and Bash on a regular basis to write my own tools for penetration testing and bug bounty hunting.

Two of my most recent projects have been two courses to help aspiring and established cybersecurity professionals learn and use Python in their day to day jobs.

My Youtube channel is another ongoing project where I often teach about the applications of Python in pen-testing and bug bounty hunting.

I would say that requests, beautifulsoup, and socket are my top 3, mostly because I've been using them a lot in my teaching and in my practice. Then, of course, as a cybersecurity professional, I also enjoy working with scrapy.

Libraries are awesome! Don't get me wrong. But as an aspiring minimalist, I tried to do my best with the core. I don't try to reinvent the wheel by building everything from scratch. It would be unproductive. However, whenever possible I try to limit myself to barebone Py.

How did you get into cybersecurity with Python?

It was a natural progression. While learning Python, I also found out about Kali Linux and ethical hacking. It was love at first sight.

What are the top tools that you use for cybersecurity?

Yes, Python gives you super-powers. Learn how to automate your boring stuff with it. Start today.

Thanks so much for doing the interview, Cristi!